How pizza can be part of a healthy diet

Quick – when did you last have a slice of pizza? If you’re like most of America, you may have a slice or two of ‘za every week – and that’s not a big surprise given it’s been called the world’s most popular food.

While many may think of pizza as a splurge, here’s a new way to think of it: Pizza can actually fit into a balanced, healthy diet and provide many nutrients when eaten in moderation.

That’s because pizza can help you get many nutrients like calcium, protein, fiber and potassium – in fact, pizza is the number three source of calcium in Americans who are two-years-old and older.

Plus, there are several small (and delicious!) steps you can take to balance calories and add nutrient-dense foods:

Even some schools are offering healthier pizzas in the cafeteria. Domino’s has developed a special type of pizza called “Smart Slice” for students, which is made with whole wheat flour, and contains less sodium and fat.

So, no matter if you’re a student or adult, with these best practices, you can start to rethink pizza as a smart choice instead of a splurge.

This article was originally published March 27, 2014 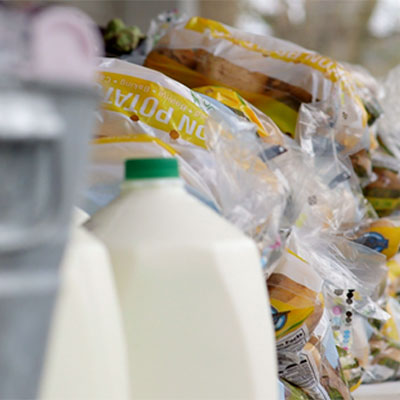 The Ethics of Nourishing Our Communities 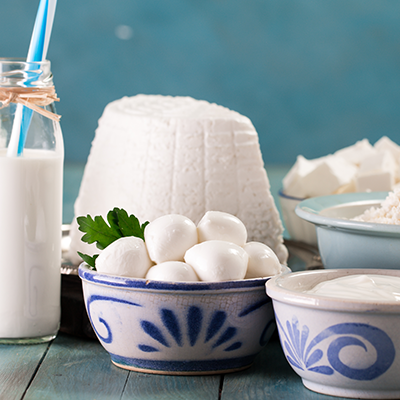 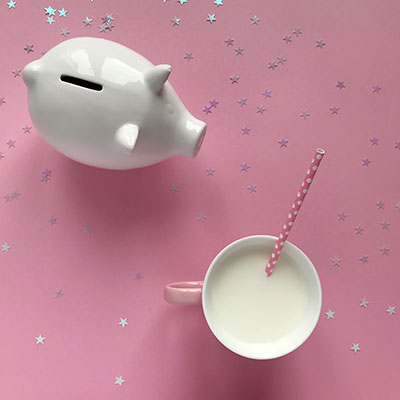