If you’re concerned about eating a high-sodium food like cheese for its impact on vascular issues like high blood pressure, here’s good news.

A recent study demonstrated high cheese consumption had the opposite impact on the vascular system as one might expect from a sodium-containing food within an overall high-sodium diet.

In this randomized, crossover-controlled feeding study in 11 healthy salt-insensitive older adults (55 to 75 years old), it was found that eating four servings per day of cheese for eight days — in the context of low- and high-sodium diets — protects against microvascular dysfunction, potentially due to antioxidant properties.

How was this study done? The 11 participants were randomly assigned to four different eight-day controlled feeding diets, with washout periods in between, and each completed all four diets:

The cheeses included cheddar, Swiss, Parmesan, Monterey Jack, Muenster, mozzarella and provolone. Each diet had the same number of calories and was designed to keep body weight stable.

The results were somewhat surprising since conventional wisdom on cheese is it might be associated with increased cardiovascular risk (CVD) because of its saturated fat and/or sodium content.

It has been thought that saturated fat consumption increases CVD risk because it raises LDL-cholesterol (i.e., bad cholesterol). Similarly, it is has been thought that high-sodium consumption increases CVD risk because of its role in raising blood pressure (BP) and/or because of induced vascular dysfunction independent of blood pressure.

However, a growing body of scientific evidence shows saturated fat from dairy foods, whole-fat dairy foods and/or cheese is not associated with CVD risk. In fact, in some instances they were associated with lower risk. Moreover, dairy consumption has been associated with improved measures of vascular health including lower BP  and reduced arterial stiffness.

Similar to the results of the current study, a previous dietary intervention study demonstrated cheese consumption at a single meal preserved normal vascular function compared with sodium coming from pretzel or soy-alternative cheese. The protective effects of cheese consumption were also thought to be related to antioxidant properties of cheese.

Findings from this latest study build on evidence pointing to the potential antioxidant protective effects of cheese on microvascular function — in the context of a high sodium diet. These results support the idea that whole foods are more important than single nutrients when assessing risk for chronic diseases. 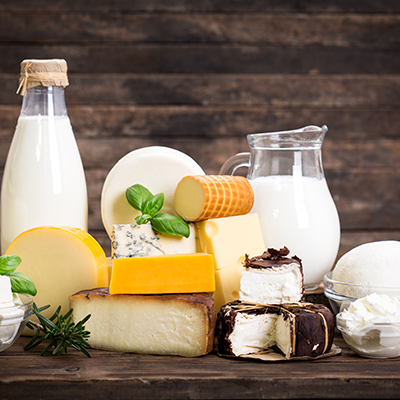 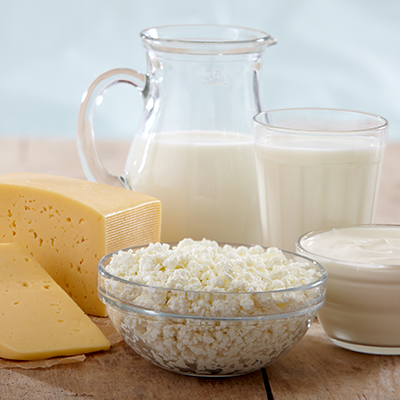 Ask the Nutrition Expert: Do We Really Need Three Daily Servings of Dairy? 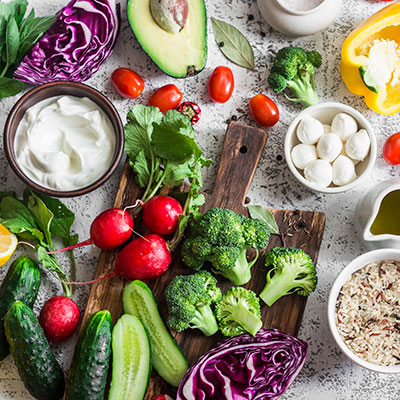 Dairy Foods Can Fit Into the Mediterranean Diet 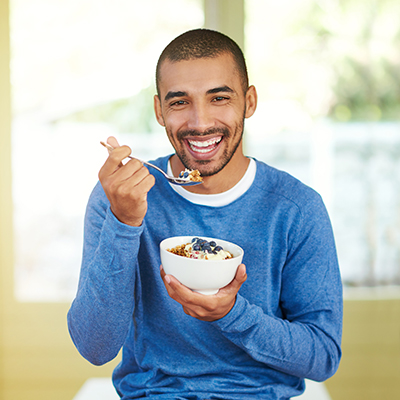