What Is Ice Cream?

While ingredients can vary from recipe to recipe or brand to brand, ice cream (whether homemade or commercial) includes at least three ingredients: milk (and/or cream), sweeteners and flavorings/mix-ins. Commercially made ice creams also include stabilizers and emulsifiers. Here’s what all of that means:

When it comes to sweetening ice cream, ingredients can range from cane or beet sugar to sweeteners or even honey. Stabilizers, such as plant-based gums (e.g. guar gum) are sometimes used to help prevent the formation of ice crystals and to give the ice cream its smoother texture. Similarly, emulsifiers (originally egg yolks) keep fat and water together and make ice cream more uniform as it freezes.

And ice cream just wouldn’t be ice cream without your favorite flavorings and mix-ins. From vanilla to green tea, there’s no limit to how you can flavor your ice cream!

As we mentioned, ice cream needs to contain at least 10 percent milkfat in order to be called ice cream, and there are similar guidelines for other frozen dairy treats. For example: 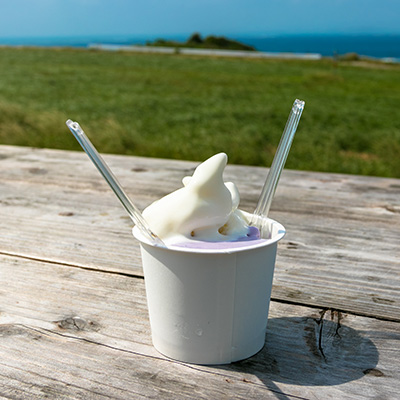 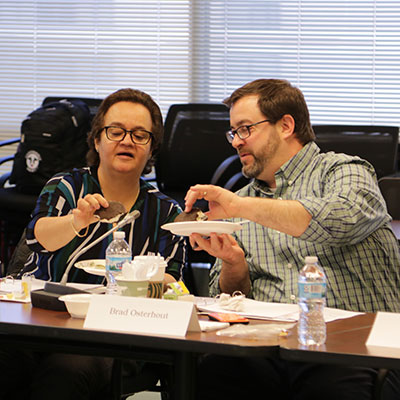 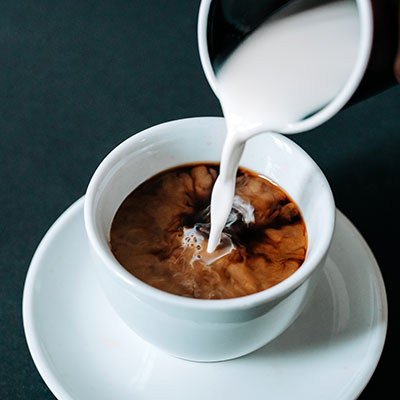 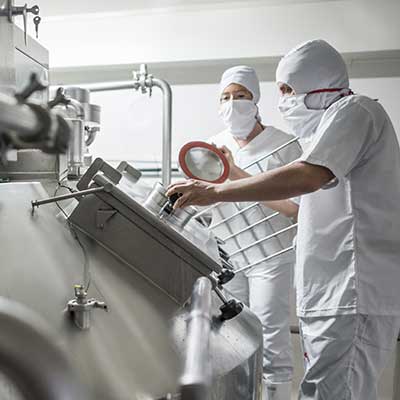