Tips/Tricks - Note with alterations the nutritional values will be affected, including lactose content

**Assemble up to 6 hours in advance and keep in the fridge; bake just before serving.

**For a lighter option you can substitute phyllo dough for puff pastry. Brush the dough with melted butter and layer 3 sheets together. Assemble exactly the same way this recipe has directed and bake according to package directions.

**For a vegetarian option, omit the deli meat and substitute with thinly sliced asparagus, fresh spinach, roasted peppers, or any other vegetables. 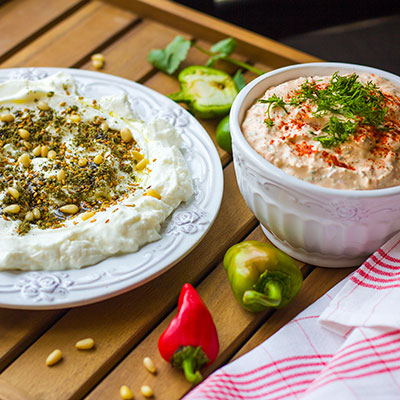 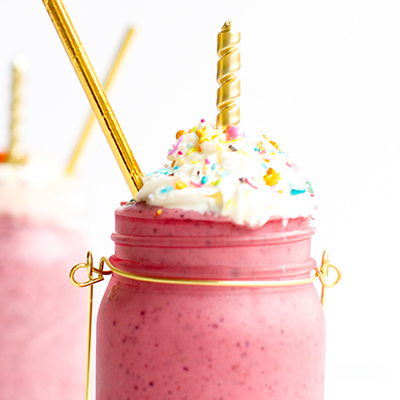 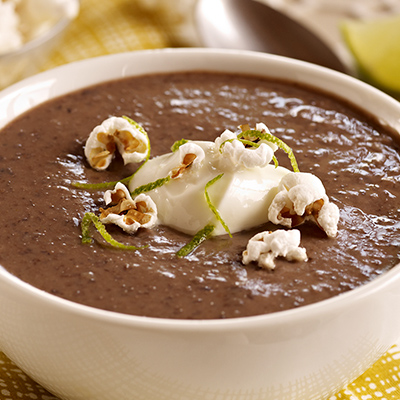 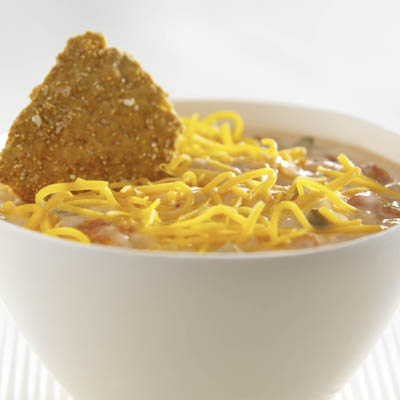