Preheat large skillet over low heat. Line up six tortillas. Divide cheese, corn, cilantro and peppers between the tortillas, then cover each with a second tortilla. Place a tortilla on the dry skillet or grill and warm until cheese is melted and tortilla is slightly golden, about three minutes. Flip and cook other side until golden, about one minute. Cut into wedges and serve. Repeat with remaining quesadillas. Serve each wedge with a dollop of cilantro yogurt “sour cream.” Makes six.

Straining yogurt gives you a no-fat version of sour cream with a light tang that blends nicely with cilantro. Try it with chili and other spicy dishes as well.

Line a large strainer with a coffee filter or paper towel and place over a mixing bowl. Pour in yogurt and let sit until some of the liquid has drained away and the yogurt is the consistency of sour cream, about one hour. Transfer to small mixing bowl; stir in salt and cilantro. Makes about 1½ cups. 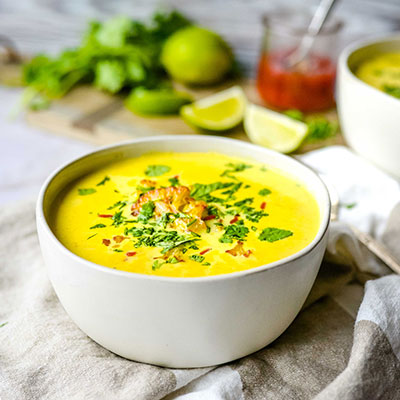 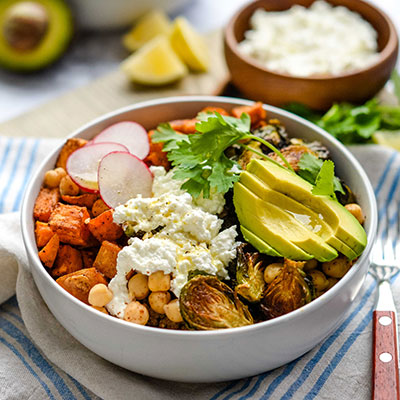 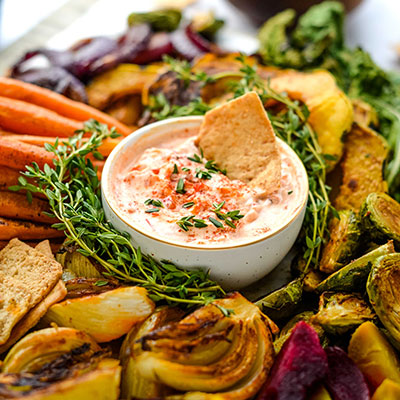 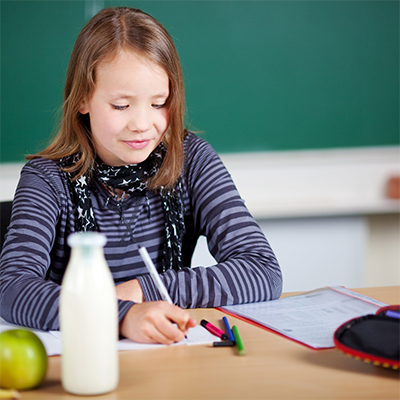