In this edition, we cover new research on fermented dairy foods and bone health, the health effects of fats, the influence parents can have on whether their children drink milk, the link of diet quality to risk of diabetes and more.

According to a recent review, fermented dairy foods, including yogurt and soft cheeses, provide nutrients that support bone health such as calcium, phosphorus and protein, and yogurts containing prebiotics and probiotics may benefit bone health. For example, a prebiotic, such as inulin, can be added to yogurt, and may improve calcium absorption when consumed daily. Some studies included in the review suggest fermented dairy products may help maintain bone during aging.

Researchers in Minneapolis who surveyed parents and their 9- to 12-year-old children found that parents who drank milk and made it available at home significantly influenced whether their children drank milk. Parents’ knowledge about sugar in beverages was also associated with child milk consumption.

Two separate papers published in The Lancet and The Lancet Diabetes & Endocrinology used data drawn from the same 125,000-plus individuals enrolled in the PURE (Prospective Urban Rural Epidemiology) study, which spanned 18 countries. Both studies looked at the influence of fat consumption on cardiovascular disease (CVD) incidence or CVD risk markers. Dehghan et al. found that higher vs. lower consumption of total fat, saturated fat and unsaturated fat were not associated with risk of heart attack or death from CVD. Similarly, higher consumption of any type of fat was associated with lower risk of death from any cause. According to the study authors, their findings on fat, saturated fat and mortality are consistent with previous studies. Mente et al. showed that replacing 3 percent of calories from saturated fat in the diet with carbohydrates had a negative impact on some blood lipid markers. When saturated fats were replaced with unsaturated fats, some risk markers improved (total cholesterol, LDL cholesterol), but others worsened (HDL cholesterol levels decreased, and triglyceride levels increased). The researchers concluded that one risk marker, such as LDL-cholesterol, was not enough to explain how carbohydrates, fats and protein influence CVD risk.

Results of a prospective study among people from five ethnic backgrounds living in Hawaii and California showed that for three out of four dietary assessments, eating a higher-quality diet was generally associated with a lower risk of developing Type 2 diabetes (T2D). In addition, high diet quality was associated with less estimated insulin resistance and inflammation – as measured in a subgroup by diabetes-related markers in the blood. Of the four indices used to assess diet quality, only the Healthy Eating Index-2010 and the Dietary Approaches to Stop Hypertension (DASH) Index took dairy food consumption into account. DASH had the strongest inverse associations with diabetes risk – and was the only index associated with greater sensitivity to insulin. Healthy Eating Index-2010 was not linked to diabetes risk. These findings will help us understand how diet is related to diabetes risk.

Results from a systematic review in healthy or frail adults who averaged 65 years and older showed:

The authors concluded that magnesium, selenium and calcium have the most potential to support healthy aging. Low-fat and fat-free milk is an excellent source of calcium and phosphorus and supplies 6 percent of the Daily Value for magnesium. Since most of the studies evaluated were observational and rated as containing “weak” quality evidence, more clinical trials can help define the role of minerals in the eating patterns of older adults.

Many people are confused about the role fat plays in health. A published summary of a 2015 Experimental Biology Meeting symposium discusses the history of dietary fat recommendations and suggests ways to better educate the public on the topic. The paper encourages scientists to use language that is simple, motivating and easy to understand. When talking about fat and carbohydrates, the authors recommend a focus on specific foods to limit or encourage, rather than nutrients. That’s because foods containing similar nutrients may not influence health in the same way. For example, a recent review found moderate-quality evidence indicated total dairy food consumption is not associated with increased risk for CVD The Experimental Biology review also reminds us to discuss the findings of a single study in the context of the whole body of science. 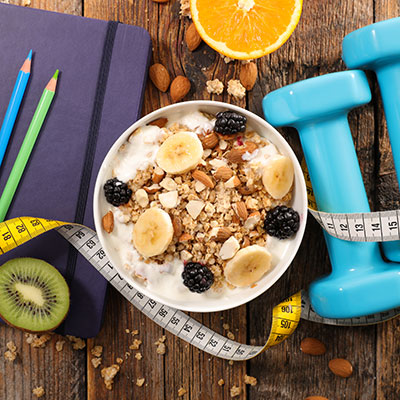 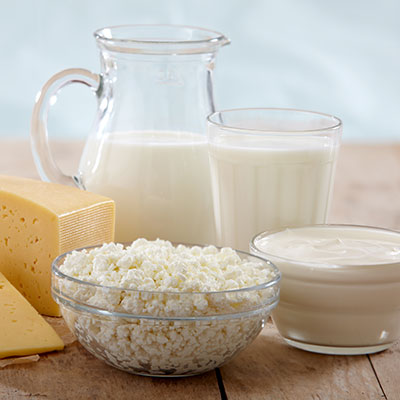 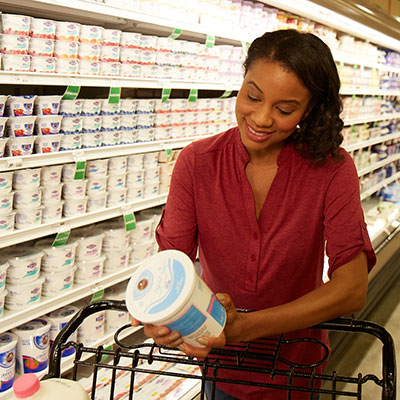 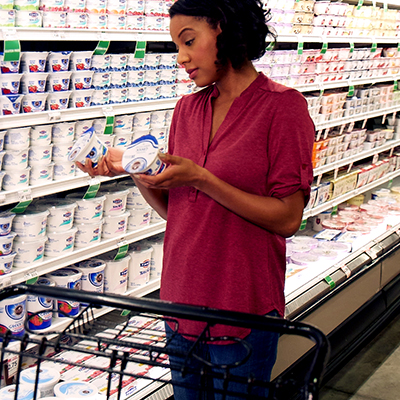