Does Drinking Milk Cause Early Puberty?

Some evidence indicates that girls in the U.S. are entering puberty at a younger age than they did 30 years ago, which has led to speculation about the causes for early, or “precocious,” puberty.

However, current science doesn’t support a link between early puberty and consumption of milk.

In fact, there is no conclusive evidence that eating dairy foods (or any particular food) is associated with changes in the age of puberty on a population-wide basis. For example, a large prospective study found that regular milk consumption was not related to age of menarche in girls nine or older. Some researchers hypothesize that higher rates of childhood obesity may be linked to earlier maturation in girls. On average, children are heavier today than they were in the 1970s. And excess body fat is one factor that can influence various aspects of maturation, including the timing of puberty.

The normal onset of puberty among children can vary as much as four to five years – so there’s no set timetable. The average age for girls to begin puberty is between ages 8 and 13, and for boys it’s between ages 9 and 14. Early puberty is when a child’s body begins maturing much sooner than normal, usually before age 8 in girls and 9 in boys.

Early puberty can be a sign of a malfunction of endocrine glands in the brain or an underlying medical problem. So, if it occurs, it’s important to seek medical advice from a physician. In many cases (especially in girls) the exact cause of early puberty cannot be identified. However, race/ethnicity, being obese, which has more than tripled since the 1960s, or exposure to some chemicals may alter hormone levels and could contribute in some cases, although more research is needed.

Parents can best help their children and teens by making sure they get balanced nutrition every day, get regular physical activity and maintain a healthy weight. We can feel good knowing that dairy foods play a major role in helping children and teens get the nutrition they need to help support growth and development. The dairy food group contributes calcium, potassium and vitamin D to the American diet, three of the four nutrients of public health concern that children don’t get enough of. Calcium and physical activity is especially important as children reach their peak bone building years in adolescence. 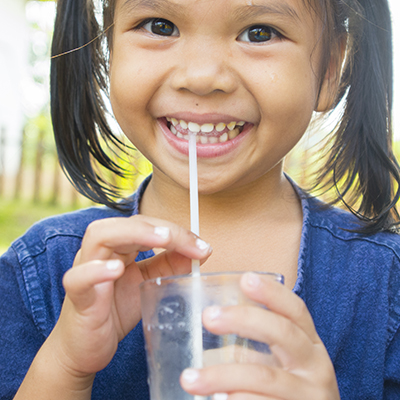 What Should My Child Be Drinking?

What Should My Toddler Be Drinking? 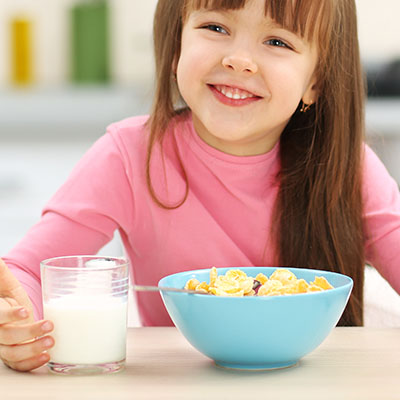