I sometimes think that we take National Dairy Council (NDC) for granted.

Maybe it’s because the organization has been around since 1915 and we just assume it will continue to be our rock when it comes to being an authoritative voice of dairy nutrition, science and research.

NDC’s century-long reputation isn’t lost among many of the most respected health and nutrition organizations and thought leaders across the U.S. I have even seen its influence globally. My role as DMI chair has allowed me to attend international meetings, including one hosted by the United Nations, where people from other countries offered positive commentary about NDC and its leadership team.

In case you have forgotten what a critical part of our checkoff investment NDC is, let me use June 17 as an example of just how important it is to our entire industry.

The Dietary Guidelines Advisory Committee (DGAC) shared its draft recommendations via a webinar in advance of its final report expected on July 15 to the Departments of Health and Human Services (HHS) and Agriculture (USDA). The final report likely will serve as consideration for the 2020-2025 Dietary Guidelines for Americans (DGA) that will be announced before year’s end. The DGAs, which are updated every five years, are the cornerstone recommendations used to develop federal food and nutrition programs, including school meal and Women, Infants, and Children (WIC) programs.

The DGAs aren’t just imperative to the U.S. dairy community but to countries around the world that watch what happens here. If dairy wasn’t acknowledged for its role in nutrition and public health within the DGAs, it could have an impact on healthy lifestyles and less consumption in other countries.

Fortunately, there are no major changes for dairy in the draft document from the three 2015 USDA food patterns: Healthy U.S.-Style, Healthy Vegetarian and Healthy Mediterranean-Style, which all recommend dairy.

Some summary points from the draft to know are:

As in years past, the committee’s recommendation is for low-fat or fat-free dairy. Like you, I’d love to see more flexibility given to our full-fat products. There is a growing body of evidence, including work done through NDC, that is showing dairy of all fat levels has neutral to positive benefits. In fact, as the committee’s recommendations were being announced, we saw more evidence coming out of the University of Copenhagen. A review paper of multiple published studies showed whole-fat dairy is among the foods not associated with risk of cardiovascular disease. More research remains in the NDC pipeline and we’ll keep pushing forward with the facts based on our scientific findings.

But it’s what happened leading up to DGAC’s announcement that farmers should take note of.

Fortunately for dairy, the DGA process is based on science and science is on our side, thanks to decades of NDC-led research that we help make possible through our checkoff. We fund hundreds of studies on nutrition, product and environment during every five-year cycle. We explore subjects such as type 2 diabetes, cardiovascular disease, whole milk dairy foods, inflammation, protein, digestive health, sustainable food systems, child nutrition and more.

This is a major part of the body of evidence that is used to educate multiple, critical audiences not just during the DGA process but all year long. NDC hosts symposiums and our experts speak at national and global meetings. They conduct literature reviews and write an abundance of science-based assessments on dairy’s health benefits.

A public comment period preceded the draft recommendations that is flooded with various interests and perspectives, including some that run counter to what we believe, based on the science, in the dairy industry.

NDC provides oral testimony on the latest dairy nutrition science, data and insights that the DGAC will review. But because of our checkoff structure, NDC cannot lobby or engage with government officials. However, the National Milk Producers Federation and International Dairy Foods Association can use our science-based evidence as they engage with these decision-makers.

While anything can happen over the next several months as we await the final DGAs announcement, know that the scientists, dietitians and others at NDC aren’t pausing to rest. While it may seem like a distant thought, the team already has its eye on the 2025-2030 DGAs and are identifying research gaps and opportunities for dairy.

We’re fortunate to have NDC leading the way during this process. If it is a portion of our checkoff that you sometimes overlook, please remember it is a vital cog and a respected voice that speaks on behalf of dairy, not just every five years but every day. 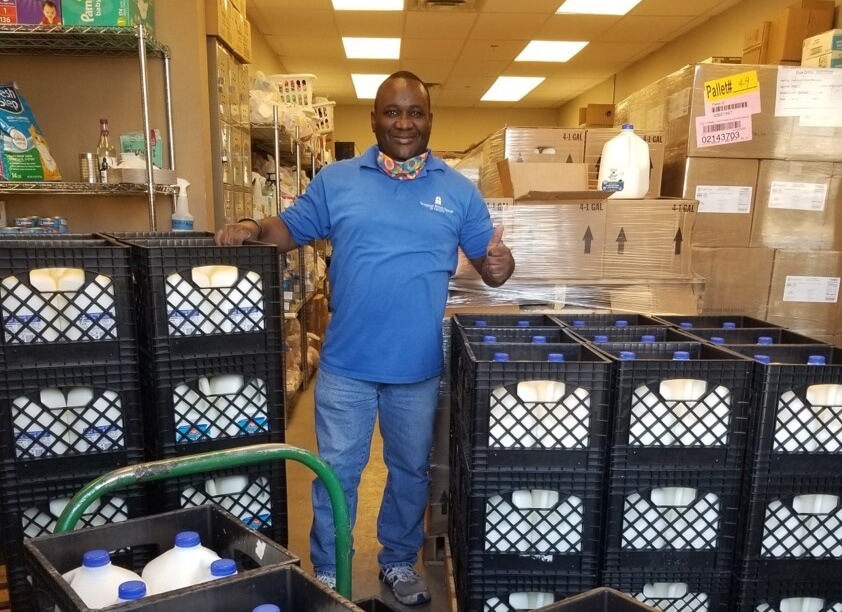 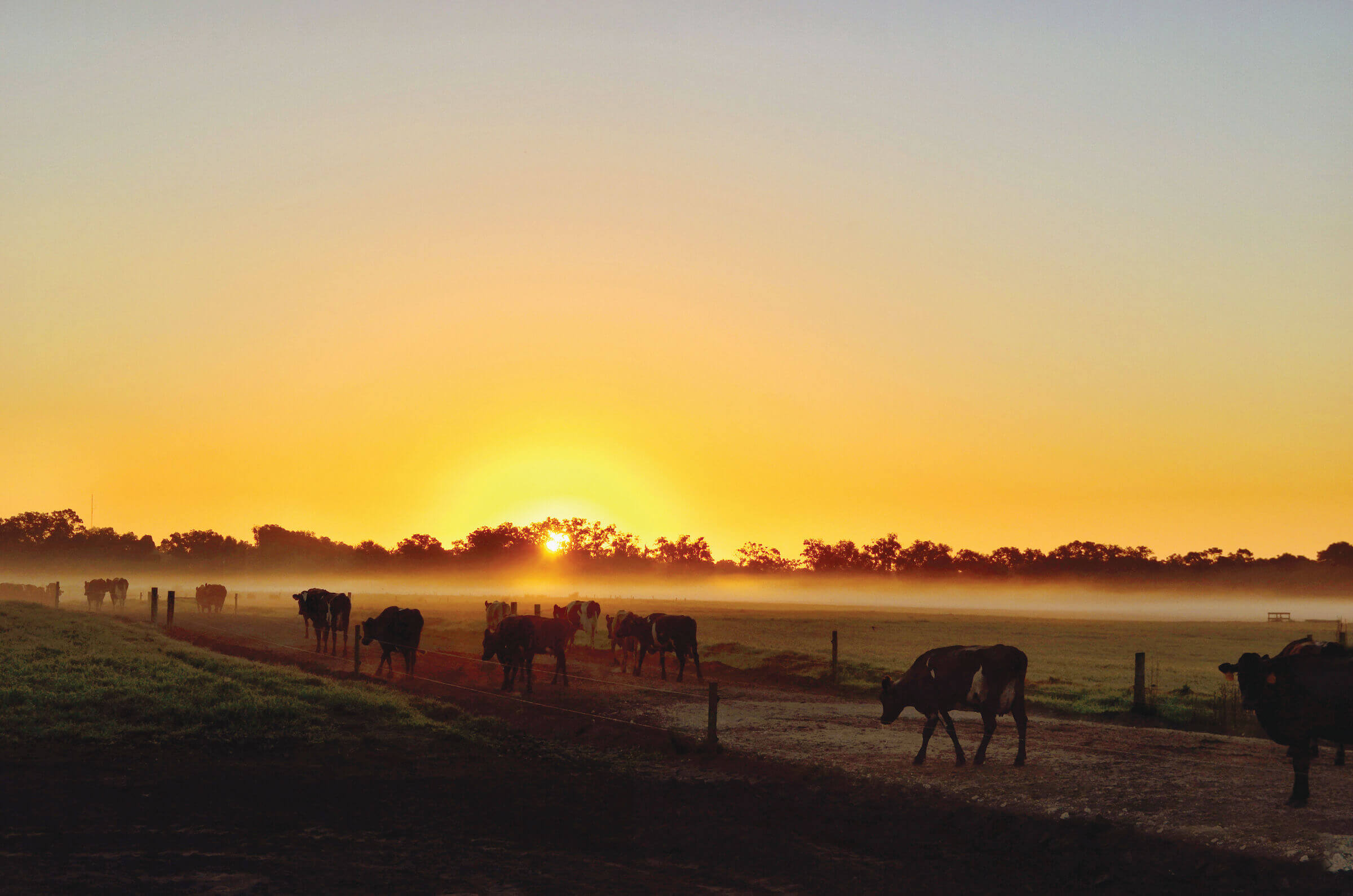 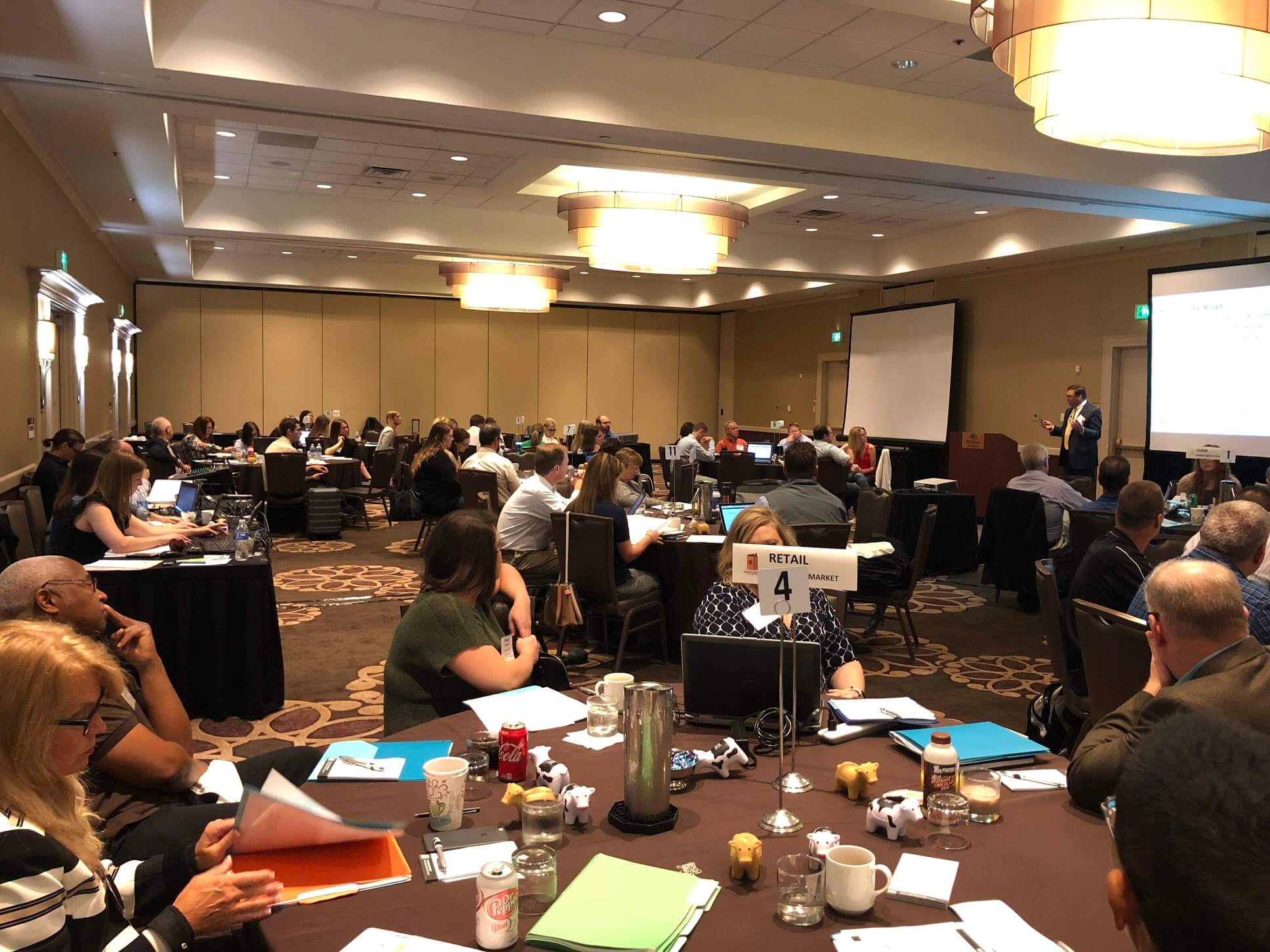