Just in time for those resolving to eat healthier this year, U.S. News and World Report rated the DASH (Dietary Approaches to Stop Hypertension) eating plan as the Best Diet Overall for 2016 – an honor that has been bestowed on DASH for several years in a row. The expert panelists were guided by the common sense belief that “no diet is ideal for everybody.” This premise is echoed by the 2015-2020 Dietary Guidelines for Americans (DGAs), which recognizes there are many ways to build healthy eating styles that are flexible enough to reflect personal preferences and food traditions.

The DASH dietary pattern has many of the same characteristics as the Healthy U.S.-Style Eating Pattern. With its emphasis on fruit, vegetables, whole grains, lean protein and low-fat dairy foods, it is a heart-healthy way of eating that meets Institute of Medicine (IOM) nutrient recommendations.

Research on the DASH eating plan has demonstrated a benefit to several cardiovascular risk factors. However, the low-fat, low-saturated fat, higher carbohydrate DASH eating pattern has been shown to lower not only LDL, or “bad,” cholesterol, but also lower the “good” HDL cholesterol and does not improve triglycerides. A recently published randomized controlled trial demonstrated that the traditional DASH eating plan, when modified to include whole fat milk, yogurt and cheese while reducing refined carbohydrates, could benefit blood pressure and triglycerides, while having no adverse effect on HDL or LDL cholesterol.

Dr. Ronald Krauss, primary investigator for the DASH whole milk dairy trial, shed light on why including dairy fat and reducing refined carbohydrates in DASH may have improved cardiovascular (CVD) risk factors during his talk at the Advances and Controversies in Clinical Nutrition conference in December. “Though we have learned that consuming saturated fat raises LDL cholesterol and thus CVD risk, the total blood level of LDL cholesterol may not matter as much as the relative proportion of small to large LDL particles.”

For example, as a recent review explains, small-dense LDL is more strongly associated with atherosclerosis than large-buoyant LDL. So how does diet influence LDL particle size? Dr. Krauss’s research in patients with metabolic syndrome found that reducing carbohydrate in the diet reduced the number of small LDL particles, whether the amount of saturated fat in the diet was higher or lower. According to Dr. Krauss, changes in the proportion of saturated fat in the diet mainly increase large LDL particles – and many experts question whether large LDL cholesterol poses any risk at all.

Some experts believe that sugars may be more of a problem than saturated fat when it comes to increasing coronary heart disease risk. In the recent DASH trial, for example, Dr. Krauss and colleagues observed a small shift towards more large LDL particles on the higher-fat, lower refined carbohydrate DASH diet when compared to traditional DASH. Based on previous studies, the researchers partly attributed it to the lower carbohydrate content of the eating plan.

Food source matters when it comes to saturated fat and risk of CVD. For example, a 10-year prospective study found that foods containing saturated fat were differentially associated with risk of cardiovascular disease.

The science is complicated, no doubt, and there’s still much to learn. As we learn more – as we have with the modifications to the DASH eating plan -- let’s be inspired to create healthy, great-tasting ways of eating that can be flexible enough to work for a variety of tastes, cultures, budgets and health needs.

Want to learn more about dairy foods and heart health? Check out this science summary. 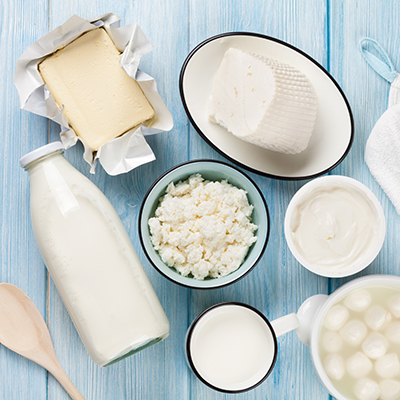 Study: Reduced Fat and Whole Milk Dairy Foods Can Be Enjoyed as Part of Healthy Aging 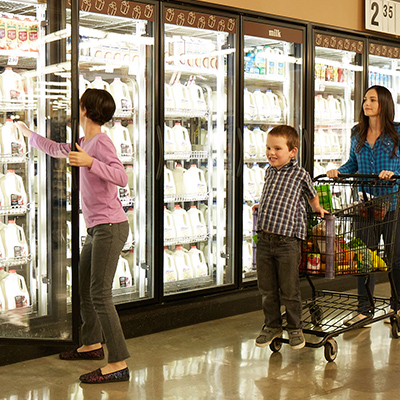 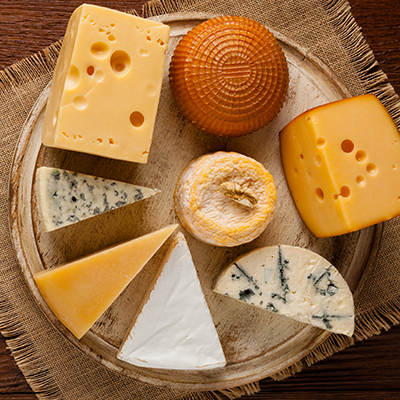 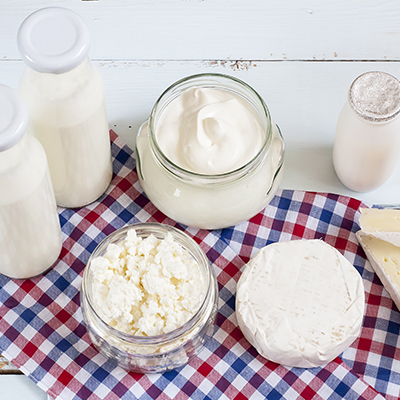