Does Protein Give You Energy?

I often hear friends and family say “Protein gives me energy,” or “I feel more energized when I eat something with protein.” I too feel this way after eating a meal that is predominantly made of protein; however, this perceived benefit isn’t exactly consistent with what we know about the basic definition of protein and its role in nutrition. But does protein give you energy?

When we look at protein’s role in the body, protein does not usually get used for energy (that role is mainly played by carbohydrate-containing foods). Protein is made up of “building blocks” called amino acids. Many of these amino acids are essential, meaning we must get them from our diet because our bodies cannot make them. This is one reason why eating high-quality protein (i.e., protein foods that contain all the essential amino acids, such as dairy foods like milk, cheese or yogurt) is important for health. When digested, these amino acids are used to help maintain healthy muscles, bones and other systems and structures in the body. This is an important role, and the reason why many scientists have suggested that consuming higher protein diets from high-quality sources is important, particularly as we age.

So why do people associate protein and energy together? Perhaps there are a few reasons that may have some scientific basis:

While there are a number of potential explanations for the correlation between protein and energy, one thing is clear: quality dietary protein -- as is found in dairy foods like milk, cheese and yogurt -- is important for overall health. In addition to high-quality protein, the dairy food group contributes nutrients such as calcium, vitamin D and potassium in Americans’ diets. So continue to enjoy your favorite protein foods, whether for perceived “energy” or other important health benefits.

Visit our friends at MilkLife.com to learn more about protein. 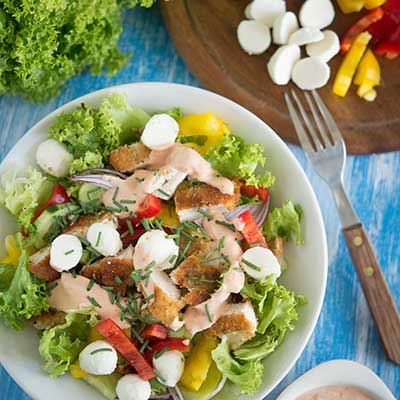 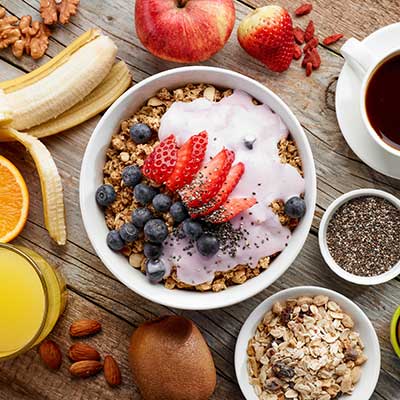 A Dynamic Duo for Healthy Aging Protein and Exercise