Do You Know the Types of Cream | U.S. Dairy

Cream is simple enough. And it’s so versatile you’re likely to cook with it or eat it this holiday season.

Cream is the fatty part in non-homogenized milk that floats to the top. With its smooth, velvety feel, it enhances coffee, pie, soup and more.

And that’s where things get nuanced — cream takes various forms, depending on its fat content and whether it’s been fermented or whipped, for example.

Name any dish and we’ll bet there’s a type of cream best suited to it. Because there are so many types! Here’s a guide to get you started: 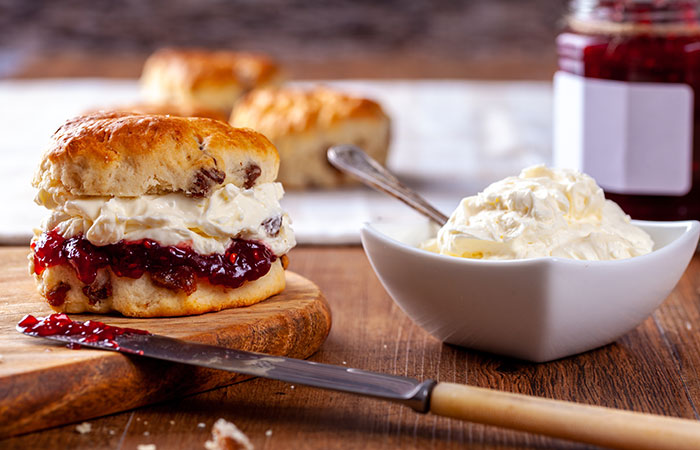 This British staple is rich and slightly sweet. It's created by heating cream in a shallow pan for hours, causing the creamiest of the cream to rise to the surface and clot. 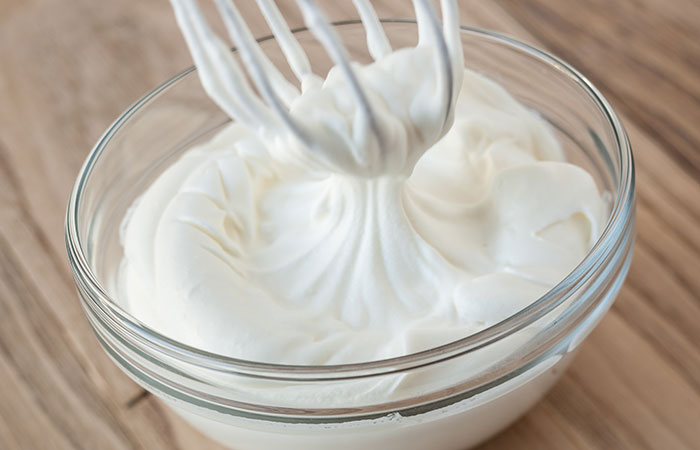 Also known as “heavy whipping cream,” this thick stuff contains no less than 36 percent milkfat and is perfect for making homemade whipped cream because it forms stiff peaks when whipped. 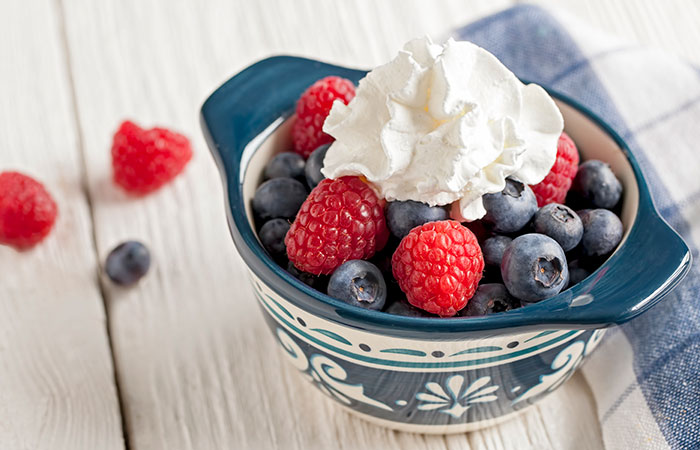 This makes fruit prettier and desserts tastier. It’s that floaty, puffy stuff that can be sprayed from a can, spooned from a bowl or made at home. 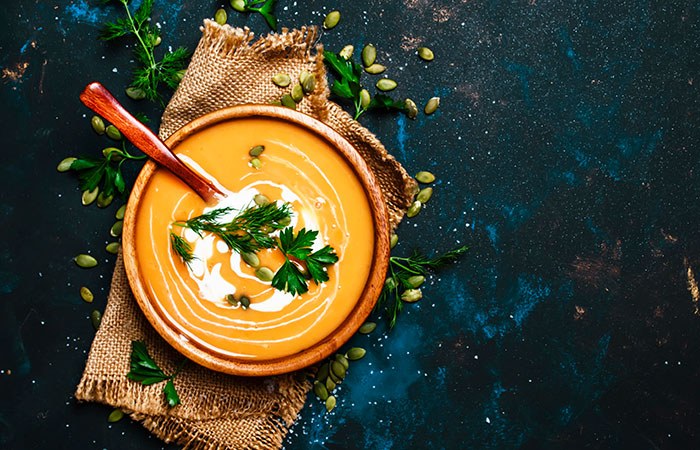 Containing 18 percent to 30 percent milkfat, this cream is also known as “table cream” and does just as well in savory dishes as sweet ones.

Its vaguely tart flavor comes from the fermentation process. It has a cool, slightly gelatinous viscosity.

Half whole milk, half light cream, this popular coffee companion is a fluid that, because  of its relatively lower fat content, cannot be whipped. 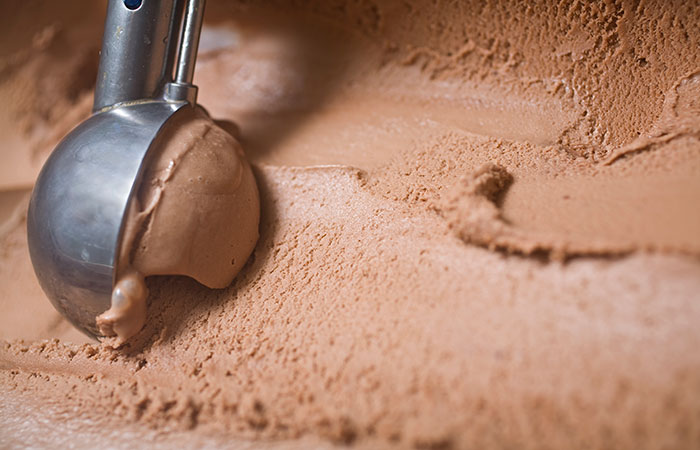 Cold, sweet, thick and creamy, this one needs no definition.

Make the Most of Those Thanksgiving Leftovers

Types of yogurt you should know